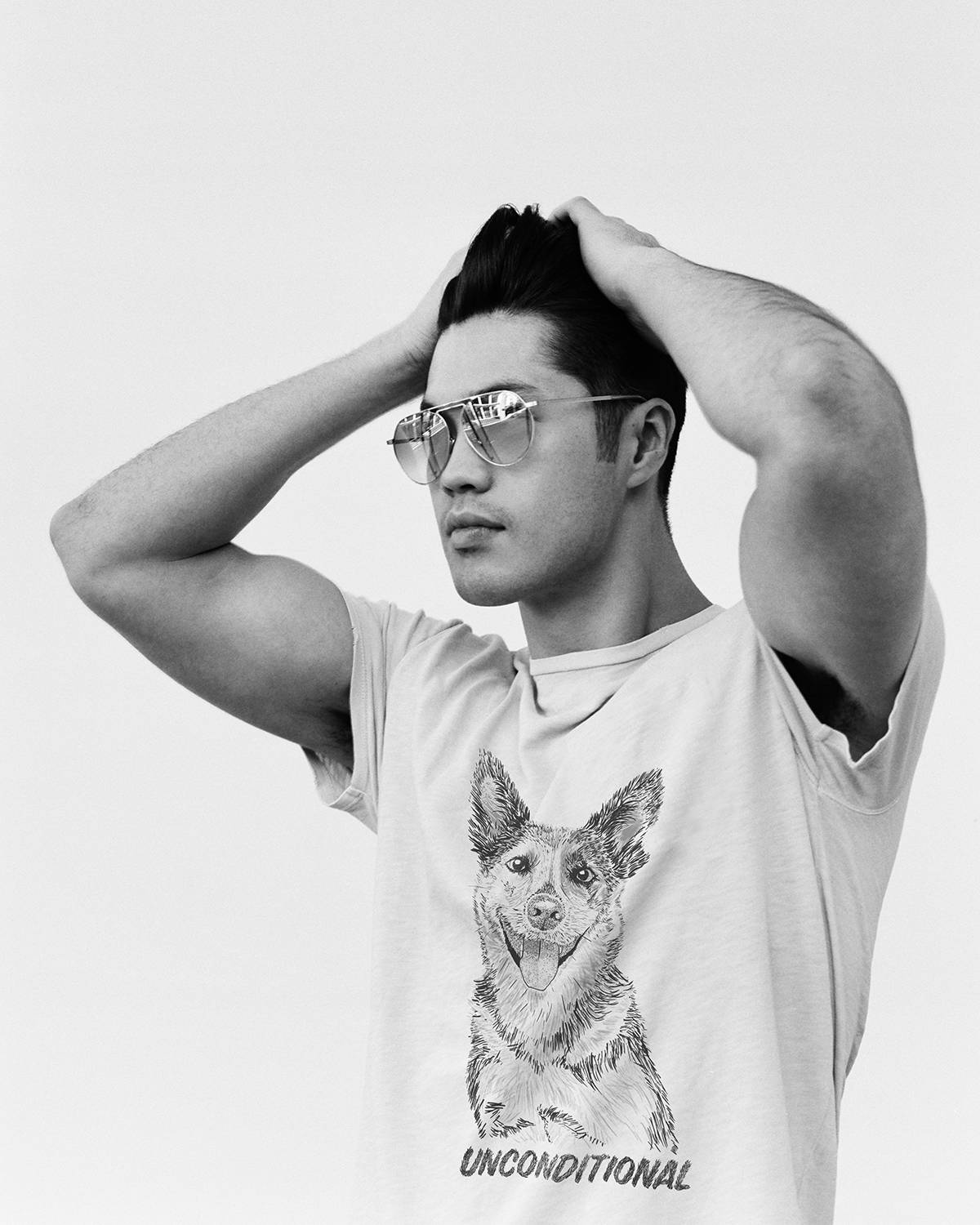 This is #Unconditional Love!

Every day in America, due to lack of awareness, funding, and resources, some 4,100 companion animals are euthanized.Best Friends Animal Society is changing that and hoping to take the country “no-kill” by 2025.

The 34-year-old non-profit owns a massive Sanctuary in southern Utah, “Best Friend” locations in Los Angeles, New York, Salt Lake City, and Atlanta, as well as an extensive network of private and public shelters across the nation. On top of their hands-on work, the Society is a daily advocate for humane animal care through a variety of campaigns.

“It lifts my mood. They’re just emotional sponges,” Butler says when speaking about emotional support dogs that visited him while he was in the hospital after getting his appendix removed earlier this year, “It’s unconditional love.”

Butler will be staring in the upcoming DC ComicsShazam! movie, after playing Reggie in the smash hit,Riverdale.Butler is also known for starring in Netflix’s13 Reasons Whyas Zachary Dempsey,a powerful show that started country-wide conversations on self-harm and suicide.

“Being an actor, I can go to dark places sometimes” he tells us, “or just being a human in general.” And so he looks to these emotional (and unconditional love) sponges, whether canine, feline, or other fluffy or feathered critters, to lighten the darkness. Pets have been proven to help us mitigate depression, anxiety, stress, and even PTSD. The “Who rescued who?” bumper stickers we see on the back of cars in traffic may seem overly cliched, but its message is true and speaks to the heart of animal companionship.

“Everyone should have a pet in their life once,” Ross says, “just to kind of understand that feeling of this symbiotic relationship of you taking care of a dog, and a dog, taking care of you.”

Now, the tough question. Who will you love unconditionally? The adorable doggo on our white tee, the handsome husky on our black tee, or the snuggly pug on our pink tee?

$10 from each tee shirt sold goes to Best Friends Animal Society and helps animals in need. Save a life today!