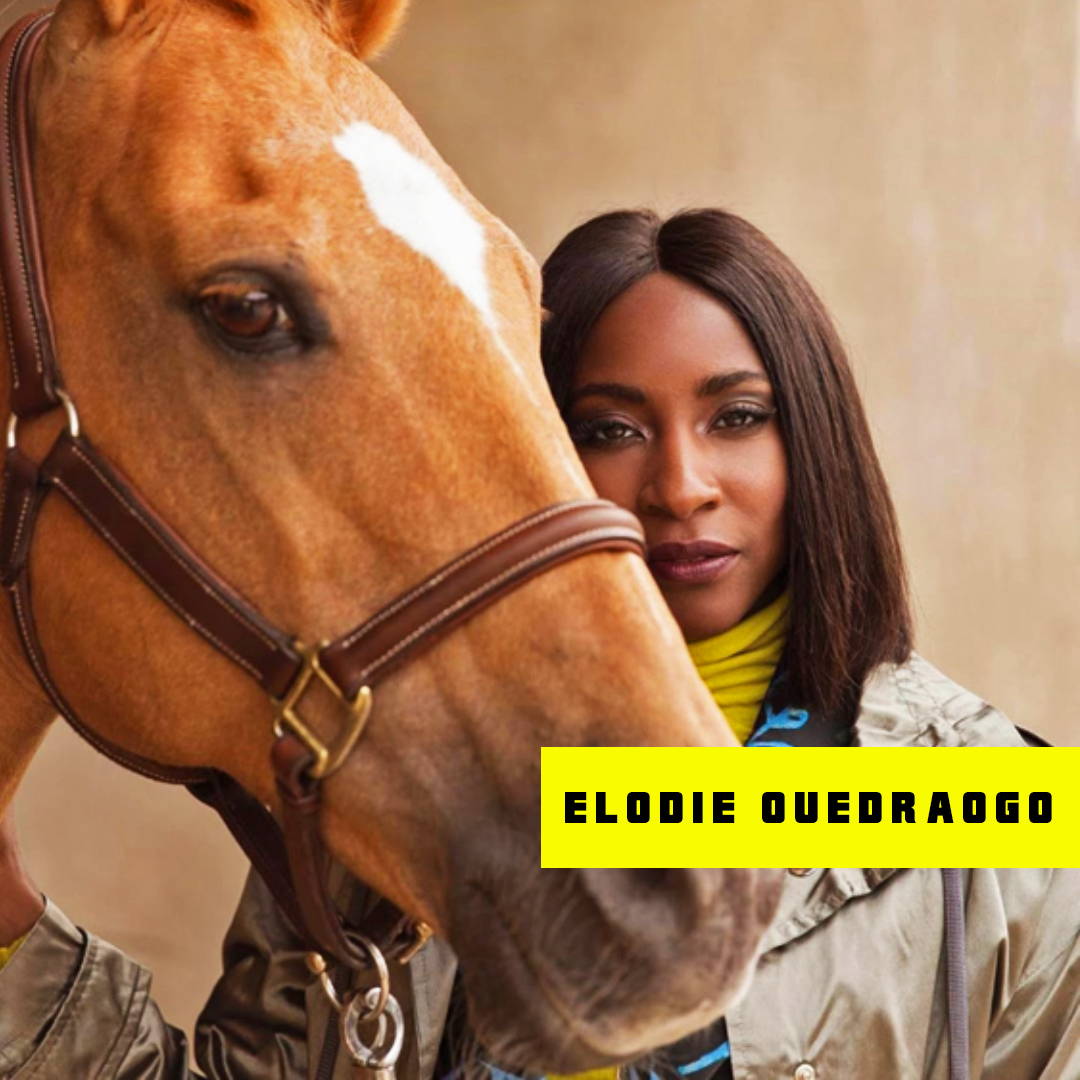 To Excel. To Motivate. To Break Records.

Elodie is an Olympic gold medalist and retired Belgian sprinter. She is also the co-creator of42|54, a sustainable sportswear brand created by athletes for athletes.

I come from a big family of 5. My parents were told that they couldn’t have children, so they took me in as their own. My birth mother is from Burkina Faso and had given birth to me while she was in Brussels and was looking for someone to take care of me while she worked. It was the perfect condition.

I had a really nice upbringing and my parents influenced us to choose a sport. In sports, just like in life, nothing is handed to you. You have to work hard, so the reward feels that much bigger. I remember the 2008 Olympics. My team was so happy to have won the silver medal. In the back of our minds, it was unsettling, but we still celebrated as if we had won gold. It wasn’t until 2016 during the Rio Olympics that we discovered we actually had won gold. The other team had been disqualified. It all felt surreal. 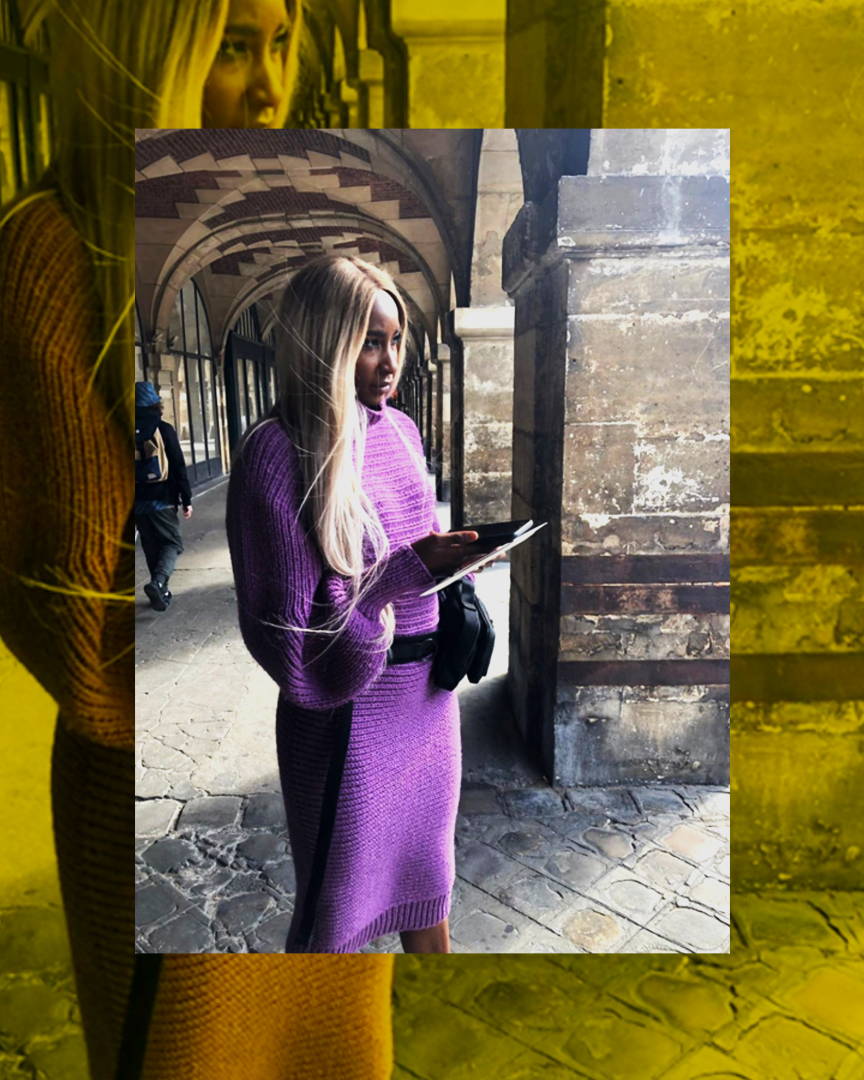 I believe that if you work for something and stay committed, you will reach your desired result. My life is a testament that if you have the right people loving you, amazing things can happen. I am this driven because of my upbringing. My dad used to always say, “the sun comes up for free, and for everything else, you have to work.” Even when I fail, there are no regrets because I’ve given it my all. There are no real failures, only reflections for how to improve. 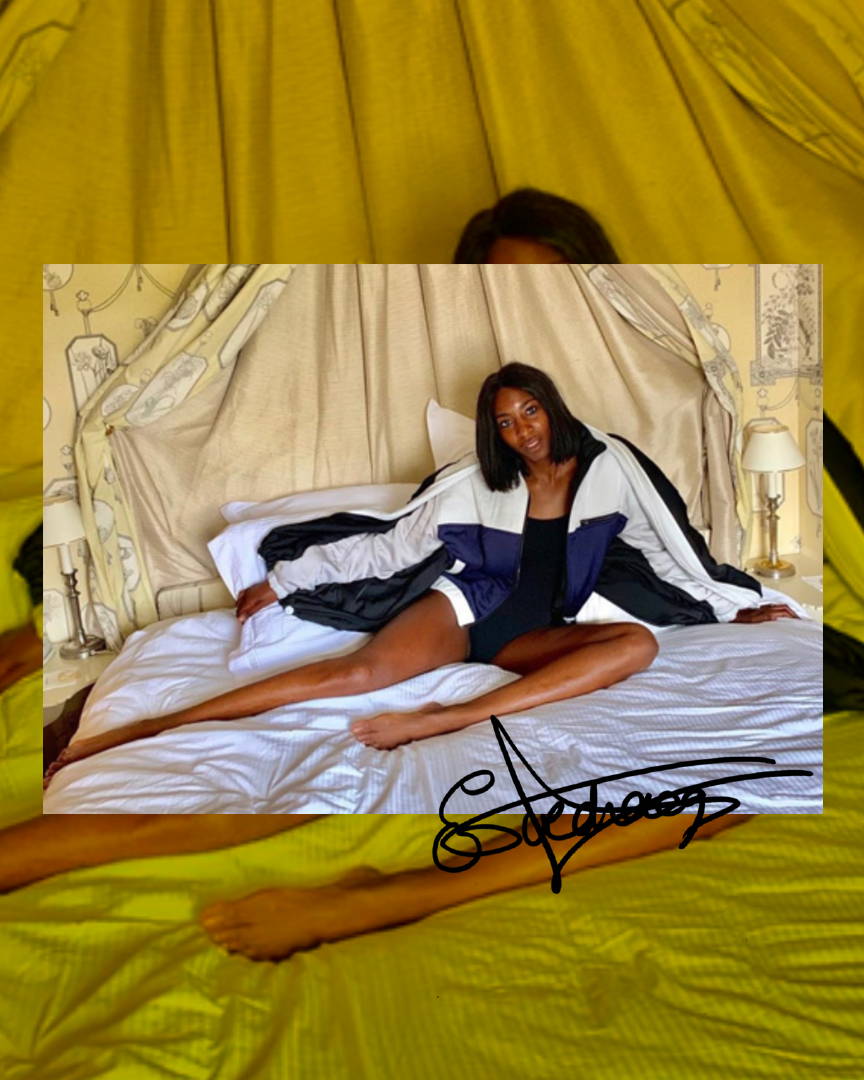 It’s not about being positive all the time, it’s about learning to be neutral. And speaking neutral thoughts when you can’t quite speak positive ones.