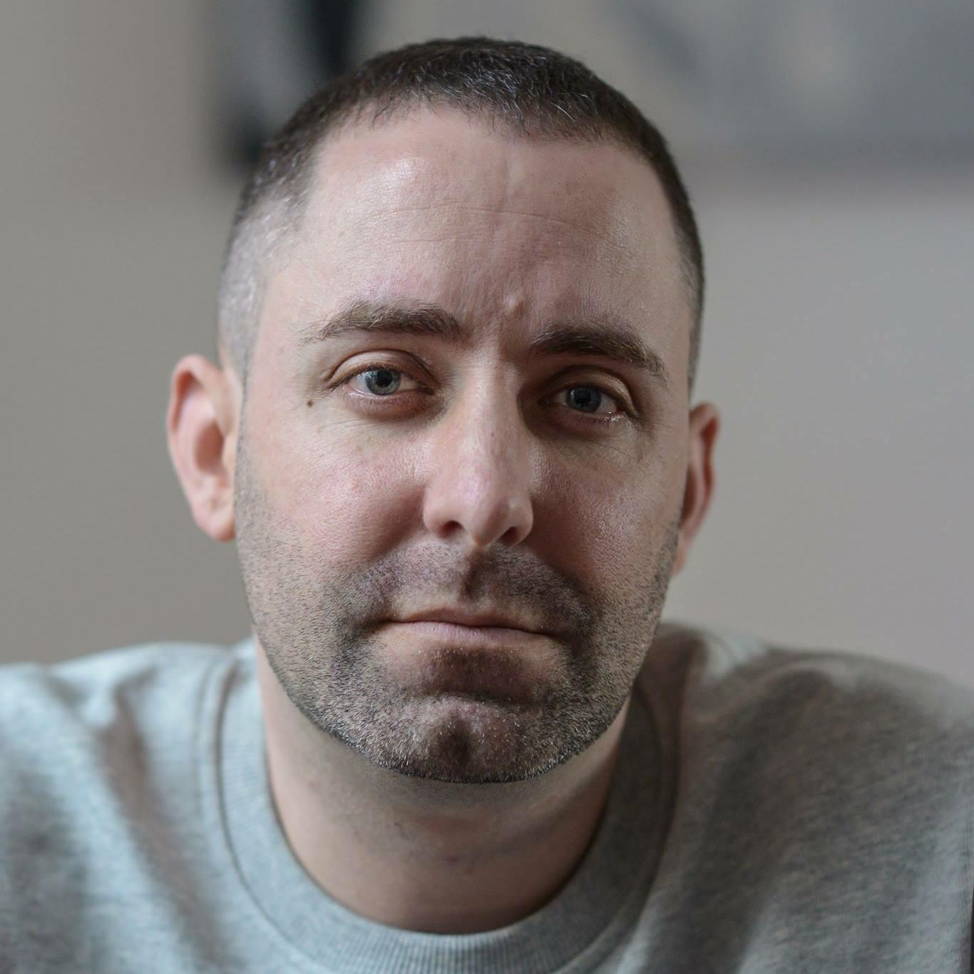 'Our lives are not our own. We are bound to others.' - David Mitchell

I grew up in a small town in New Zealand watching films of people who lived in Inglewood and Compton. Listening to musicians from the UK to Jamaica. Lennon and Marley were my legends. My diverse interests taught me early on that the gap between cultures is an illusion. Everyone I observed wanted the same thing: Love.

I was bullied as a child. This sent me into a sort of isolation. Books, film, and music filled the gaps of my loneliness. My best friend was my uncle, an ex-gang member and movie fanatic, who shared lessons of wisdom in between Star Wars or Kubrick sessions. My mother was a voracious reader who instilled her love of words in me.

Words taught me that the world was much bigger than the space that I inhabited. And it’s words that help me remove barriers and connect with people across cultures and continents. I went viral a few years ago for defending Muslims when an angry customer commented on my job’s social media page asking why advertisements were being written in Arabic. I understand that inclusivity can feel like exclusion when you’re used to being the only one catered to.

I never expected my words to go viral. It was a moment of human truth. A chance to offer that one thing I learned as a child we all desire. Love. 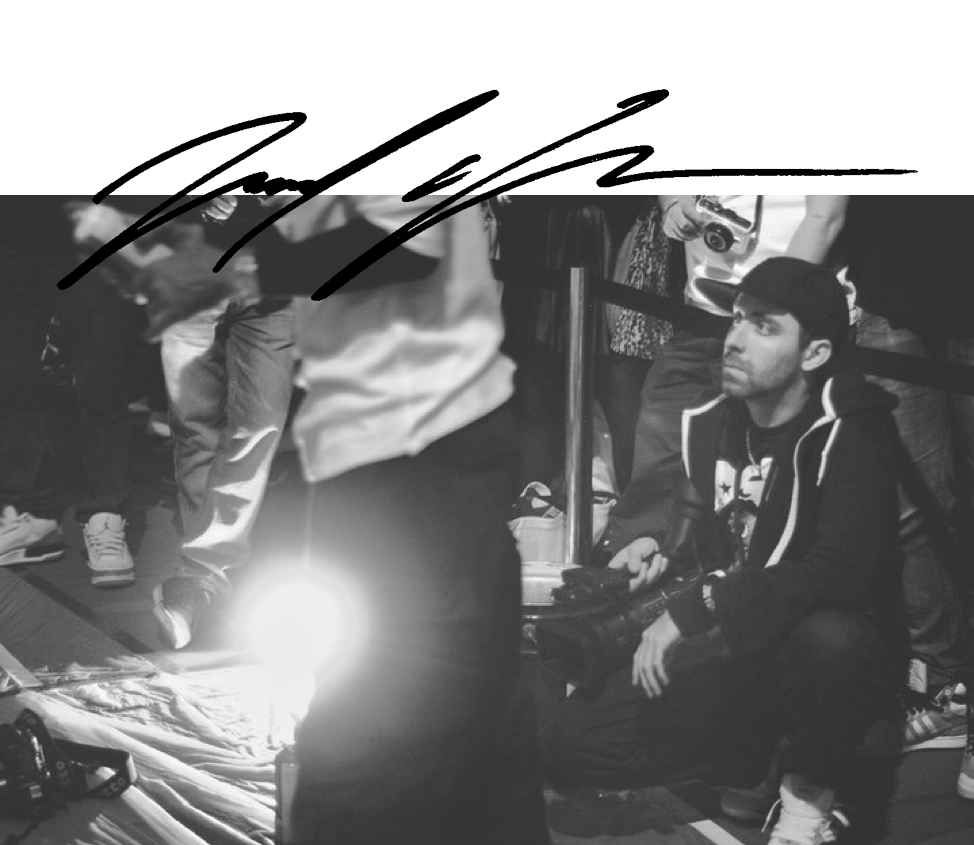