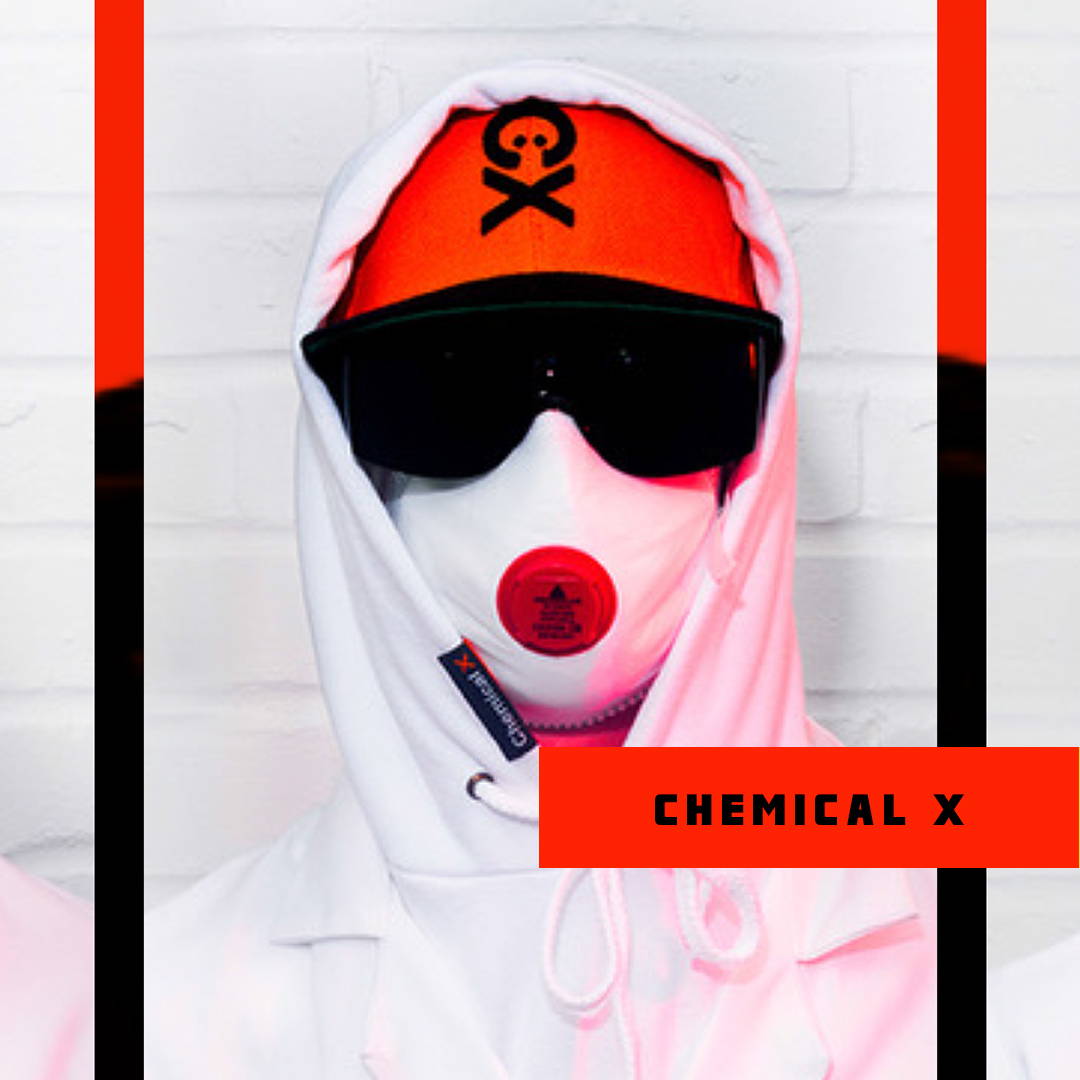 TO REFLECT. TO REBEL. TO RECONSIDER.

Chemical X is the anonymous artist known for pushing the boundaries of art with ecstasy pills. Thousands of them. Each one a pixel in a larger mosaic; each telling a story all its own.

I think I became a totally independent person when I was sent to boarding school when I was 8 years old. I hated it. I vividly remember my parents showing up unexpectedly one day to take me and my sister out for the day. We begged them to take us home, but they didn’t. They sent us back to school. They thought they were making me independent, and they were. Independent of them. From that point on I knew I could only rely on myself.

Since then I’ve always needed to be in control of everything I do. I don’t seek validation from third parties. I don’t look to anyone else to solve my problems. I do have an issue with authority though. I knew I couldn’t work for a company and have someone else telling me what to do so I never have. I never looked to blame anyone for my circumstances because I wanted to know that I would succeed or fail by my own hand. Becoming a father aged 24 with no job and nowhere to live wasn’t as bad as it sounds. The UK system was there to catch me. It definitely wasn’t easy though.

Skid Rodeo Drive - The Street Where Luxury & Poverty Meet isn’t about homelessness, it’s about proximity and community. In the middle of this glamorous, wealthy city, there is an area that’s like lifting up a rock and finding the city’s dirty secret. There is a demarcation to it. Everyone knows where Skid Row is and so they can avoid it - drive around it and pretend it’s not there. Skid Row’s inhabitants have become invisible because we’ve grown used to it. Stopped seeing it. 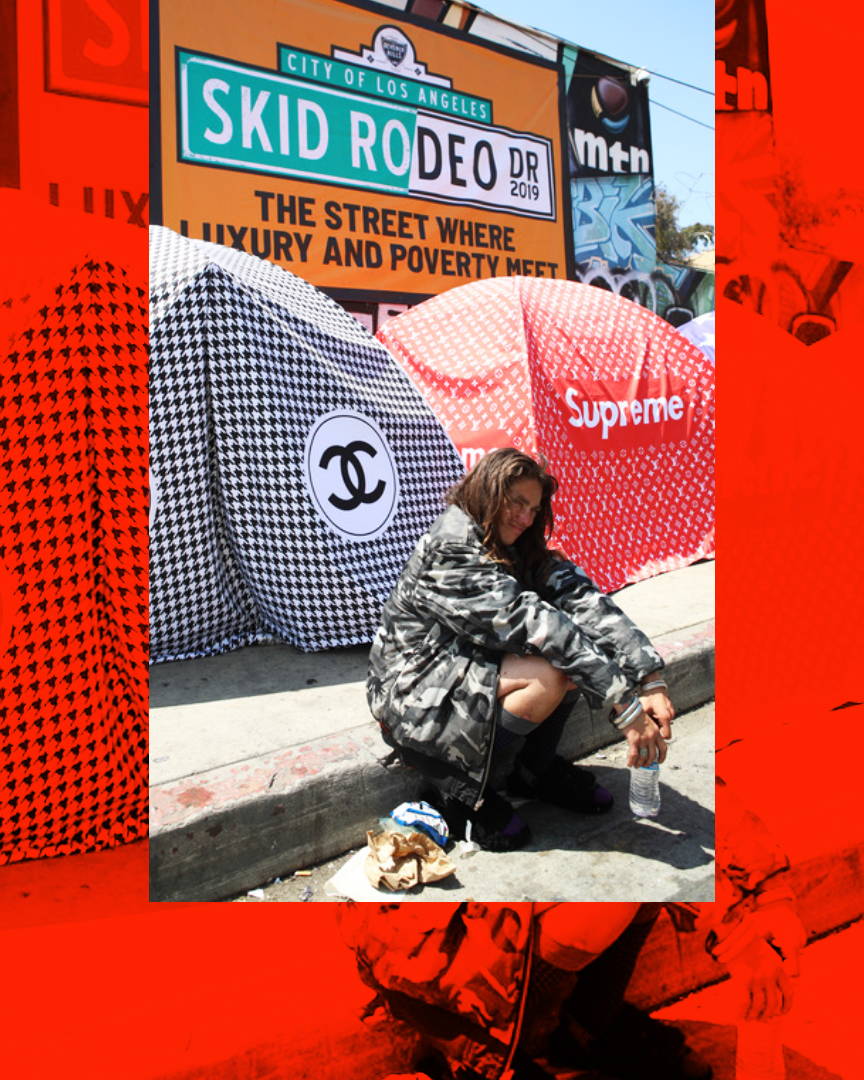 I guess my need for independence has been the catalyst for everything I’ve become. To be an artist, you must be self-confident. Your creations are a statement, not a conversation. But it’s a statement that can start a conversation.

Art exists to reflect society back on itself through the prism of the artist, refracting the light to make the audience see it in a different hue. I think art can help people see themselves through new eyes. 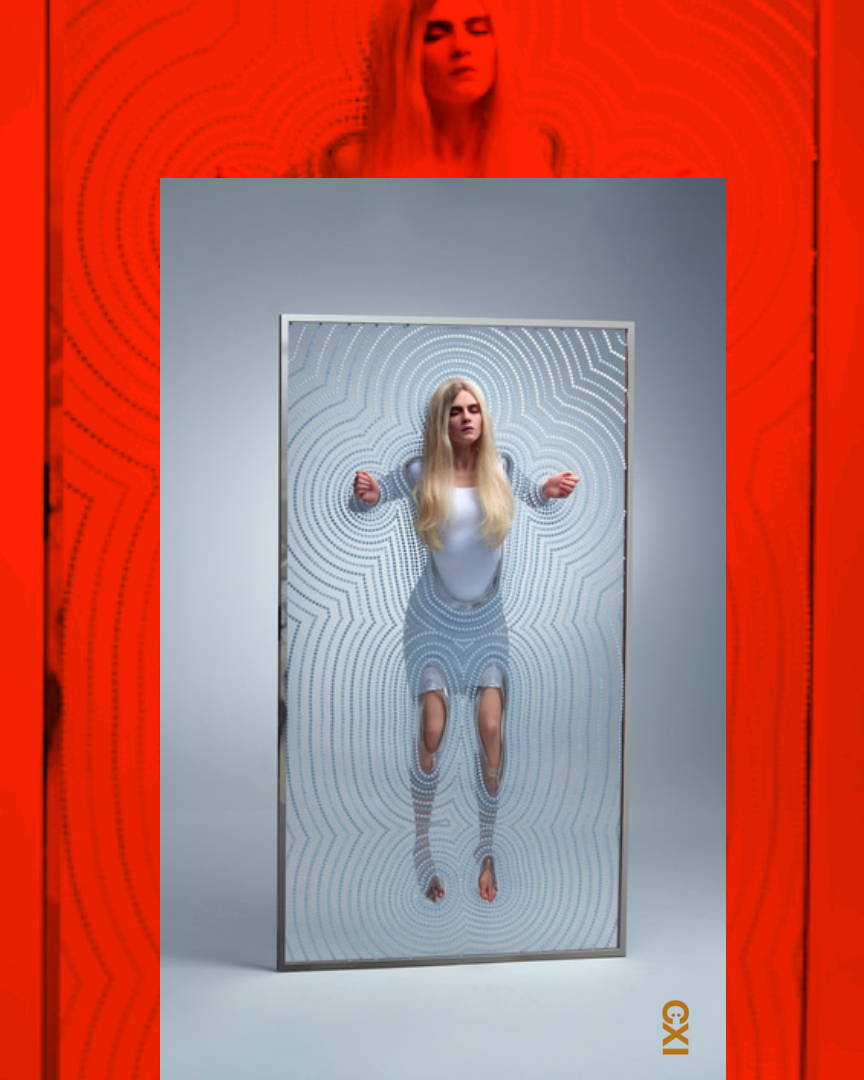