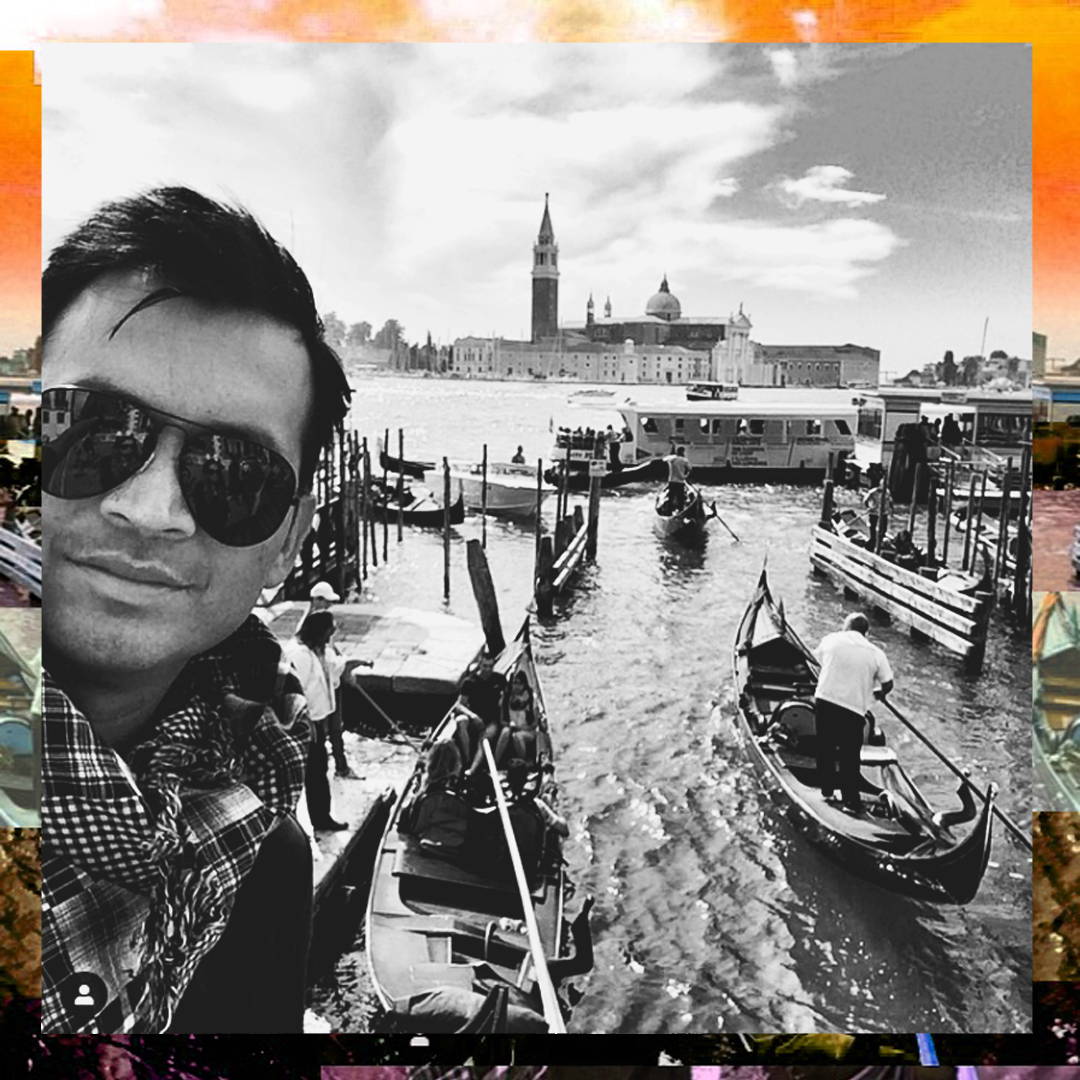 'ON A LIVING SPREE'

Robert Nand is a serial entrepreneur who co-founded the cult sneaker brand Creative Recreation and is now redefining the shoe game with his newest venture GRAND VOYAGE.

I remember realizing I was “poor”. When I was in elementary school, I had to pay for lunch with food coupons while all the other kids paid with cash. I remember the embarrassment that came along with this realization. It sucked. I couldn’t wait to never feel that again.
I grew up in Monrovia, which wasn’t the projects, but it was a government funded housing complex. My mom was on welfare and received food stamps. We’d go into the grocery store and come out with “Lucky Stars” instead of “Lucky Charms”. That cereal tasted like shit, though now I realize it was really the shame that I couldn’t stomach.
As I got older, I understood that I had the power to change this aspect of my life. The shame created a fire behind me to work harder and get after it. I wasn’t born under lucky stars, so I was hellbent on changing them. By fifth grade, I started saving up money from little jobs I picked up around the neighborhood, from paper routes to helping my neighbors in their lawns. As soon as I could afford to do so, I began buying my own school lunch. It gave me a sense of pride I had never known. It helped me feel normal. 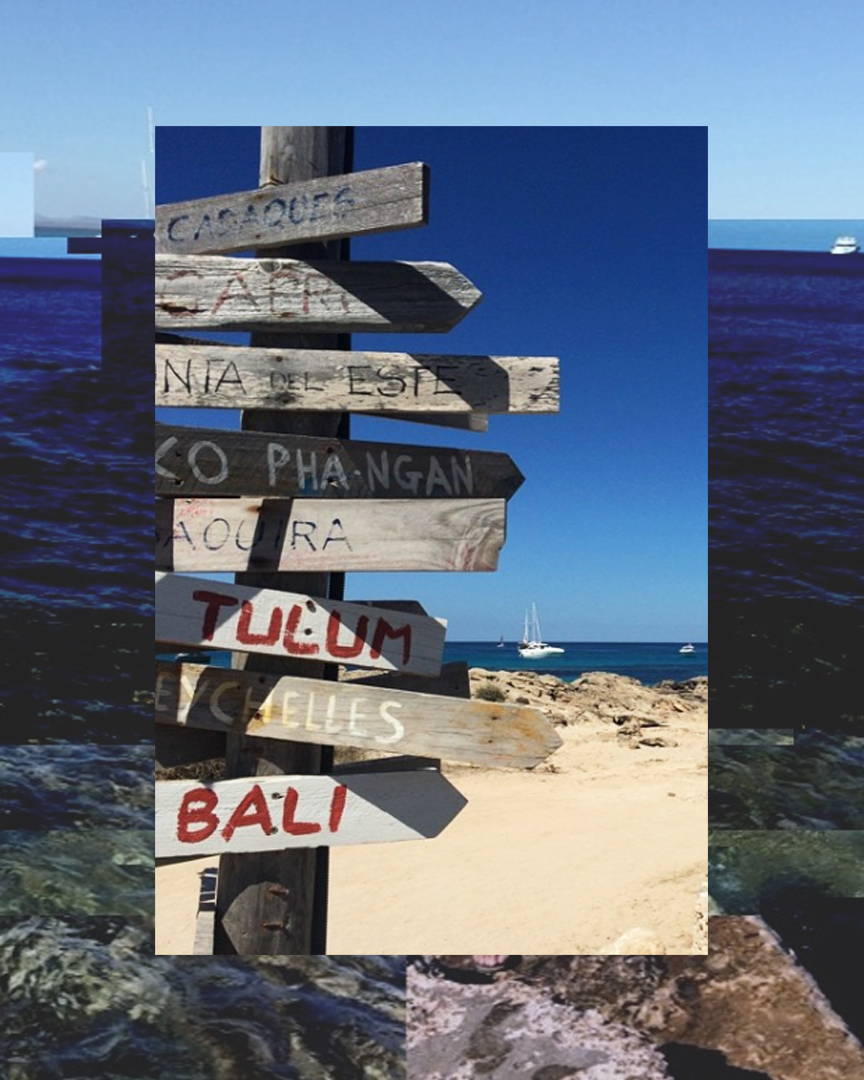 In middle school, the sneaker craze began. Run DMC dropped “My Adidas” and sneakers became part of the culture. You could have average clothes, but your shoes could make or break you, so they had to be the nicest. Of course, all my mom could afford were generic brands.
I went shopping with my friend and his mom one day and she told me to grab the pair of Jordans I had been eyeing in the store. I was shocked. There was no way I could accept. It was a $200 pair of shoes! But she insisted until she finally got my shoe size. Walking out the store that day, I felt like I had received the Holy Grail. I knew I wanted to be responsible for giving someone that feeling one day. I knew I wanted to create something timeless that would change a person’s life living one hundred years after me, or even one thousand years. I wanted to create an epic piece of art. It just so happens that shoes ended up being my vehicle of expression.
My earliest memories in life are of me feeling trapped. I was confined to the conditions I was born under. That’s why I’m on a serious living spree now. I want to explore. I want to expand. I want to take in the journey, the good and the bad, knowing everything is temporary. Life is ever-evolving. It is the grand voyage. I want to savor every moment and bring the people I love with me. 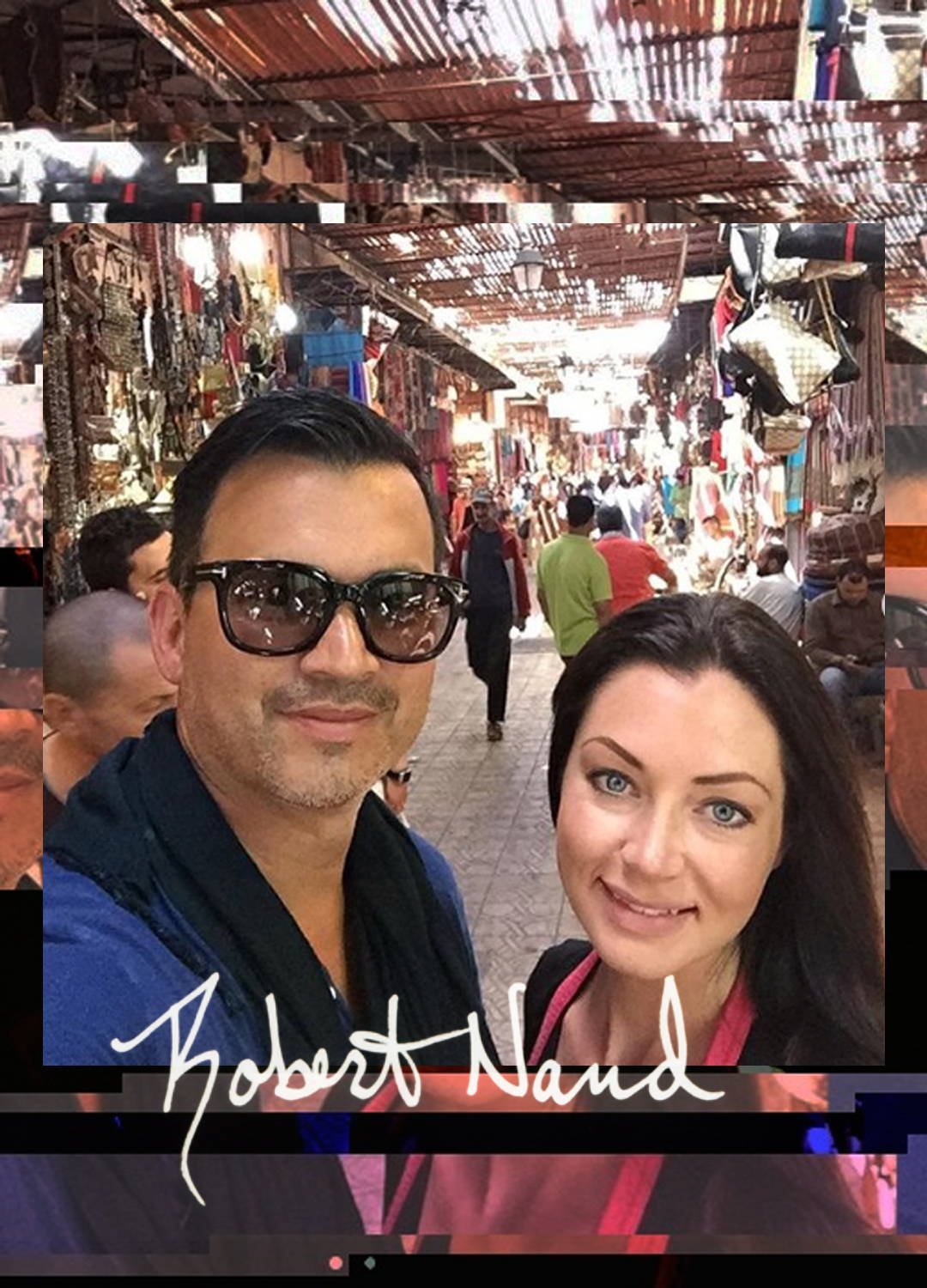