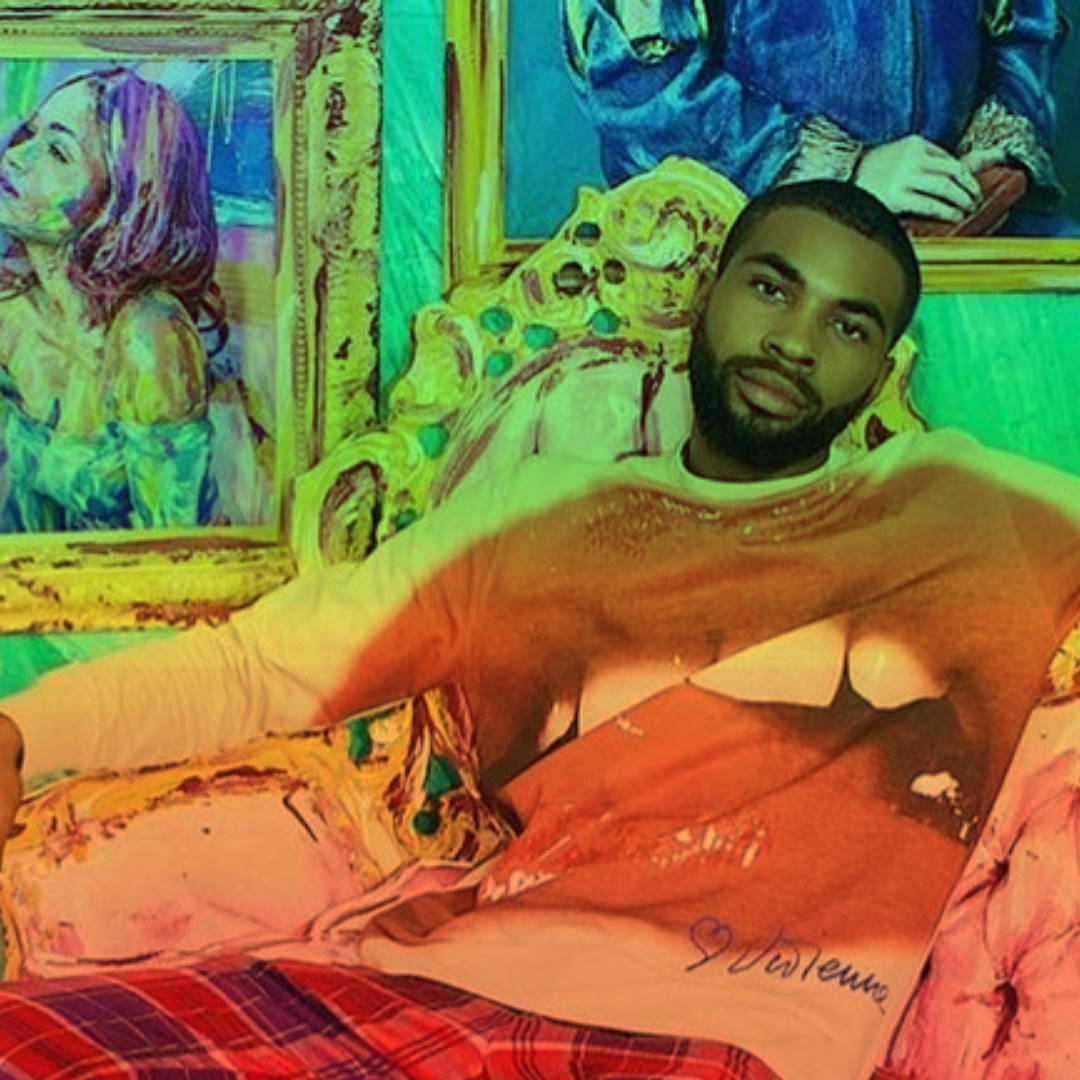 My mother was in an abusive relationship when I was younger. My brothers were kicked out of the house early on. Having no male role models impacted me subconsciously and I’ve been trying to understand the effects of those absences ever since. My mom is instinctual. Her and my sisters had a heavy influence on me.

A lot of my creative process is intuitive. Masculine energy is structured and has boundaries whereas feminine energy is fluid and flows. Because I grew up around women, I was able to tap into that side of myself. I understand that in order to be successful as a creative, you need a balance of both.

My imagination is strong. I have vivid visions and I’m obsessed with making them come true. For example, I got the idea to create a Slauson Supermall hoody. Anyone from the Crenshaw District would recognize the colors from a mile away. It’s a staple in our community. Once I executed it, I realized how powerful my brain is. I gave the design to Nipsey and The Marathon Store for a percentage of the sales and realized more people from my community could be doing the same thing. 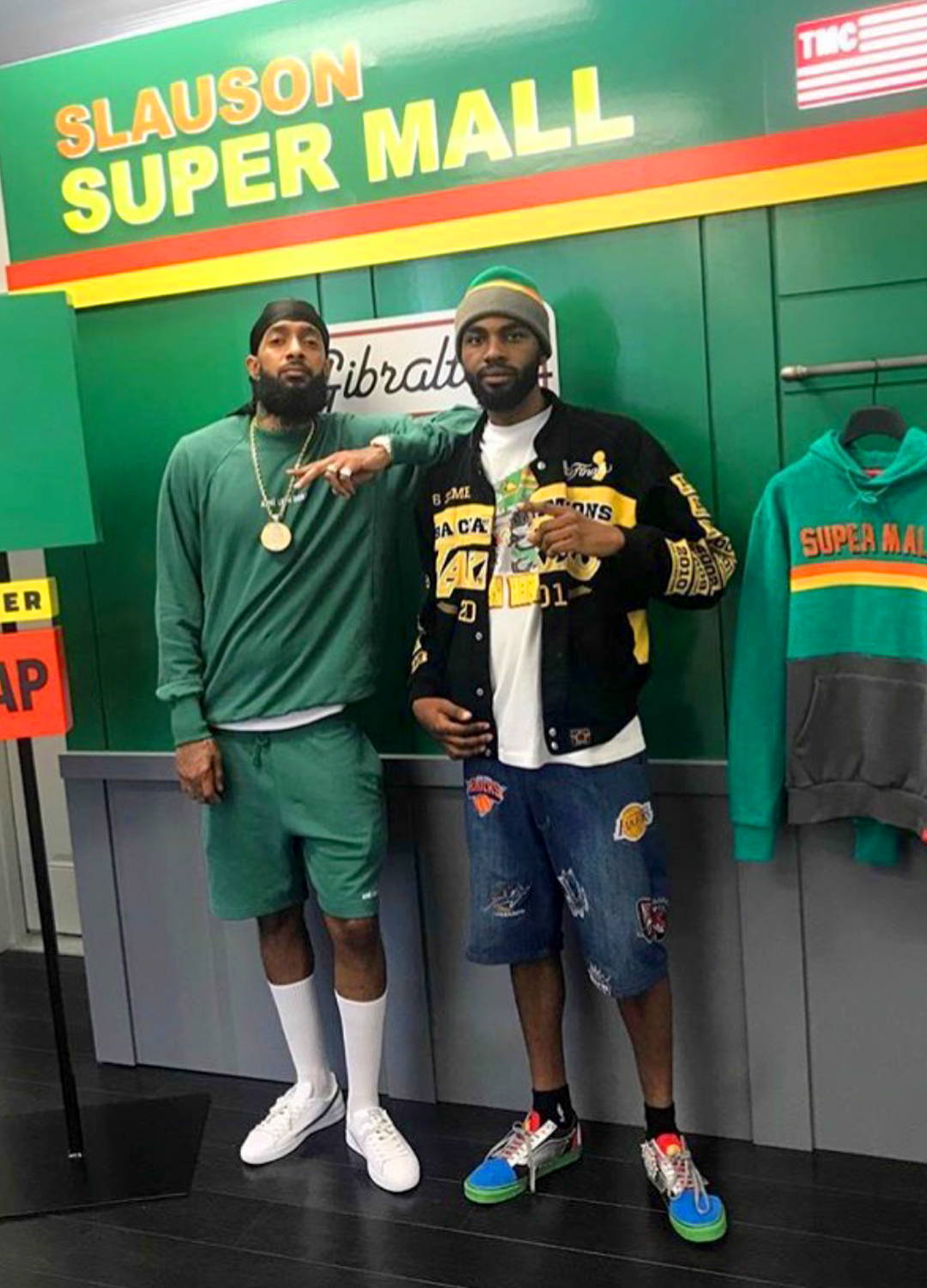 I work to build up my neighborhood because there’s a void that needs to be filled. I think about things I would have wanted as a child and create that. If I feel like something needs to be better, I’m going to go out and make it happen myself, just as my heroes did before me. Before Nip passed, I had a vision of him in the sky looking down on me. Receiving his approval gives me all the motivation I need to make Crenshaw great again. 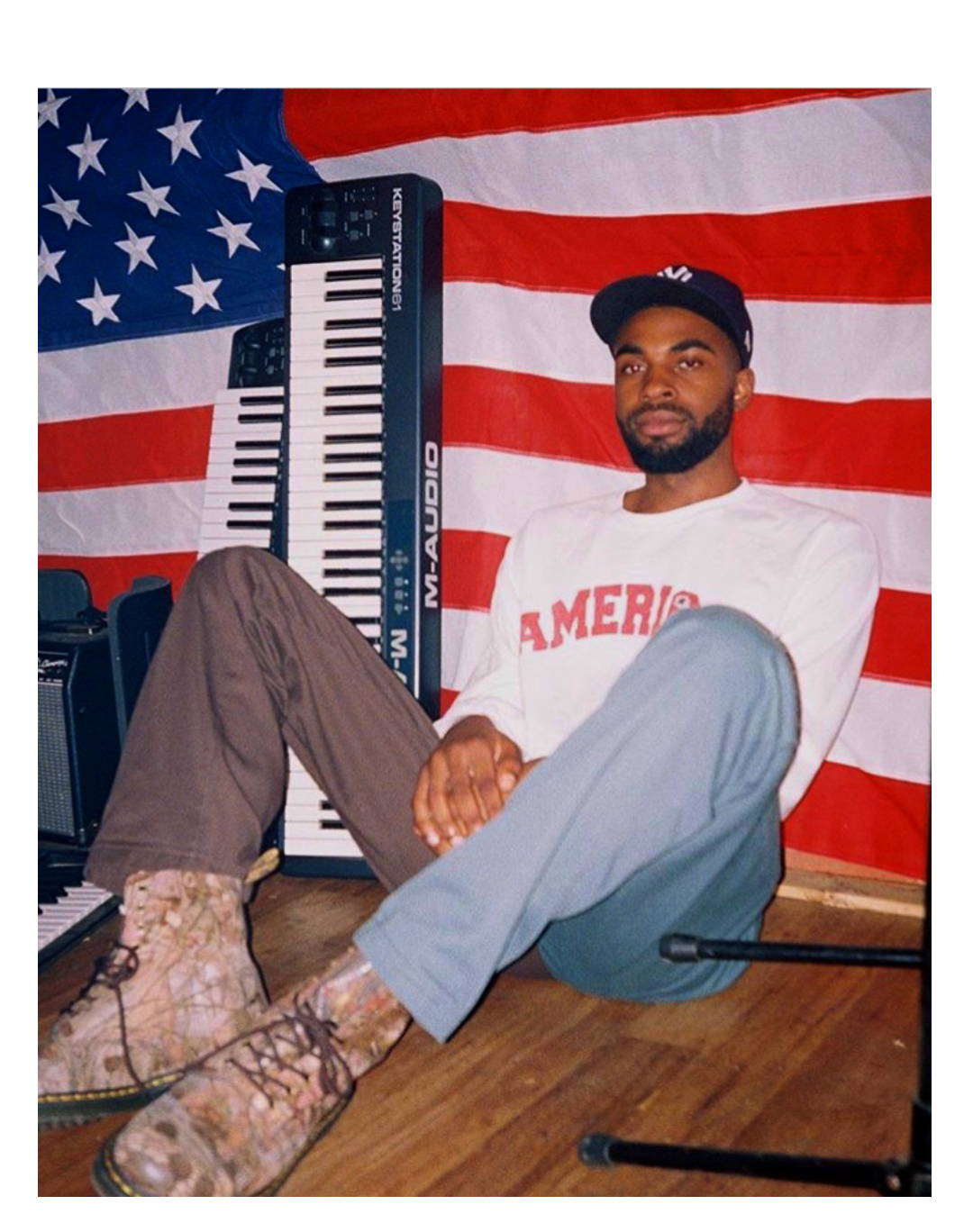 Was America ever Great?