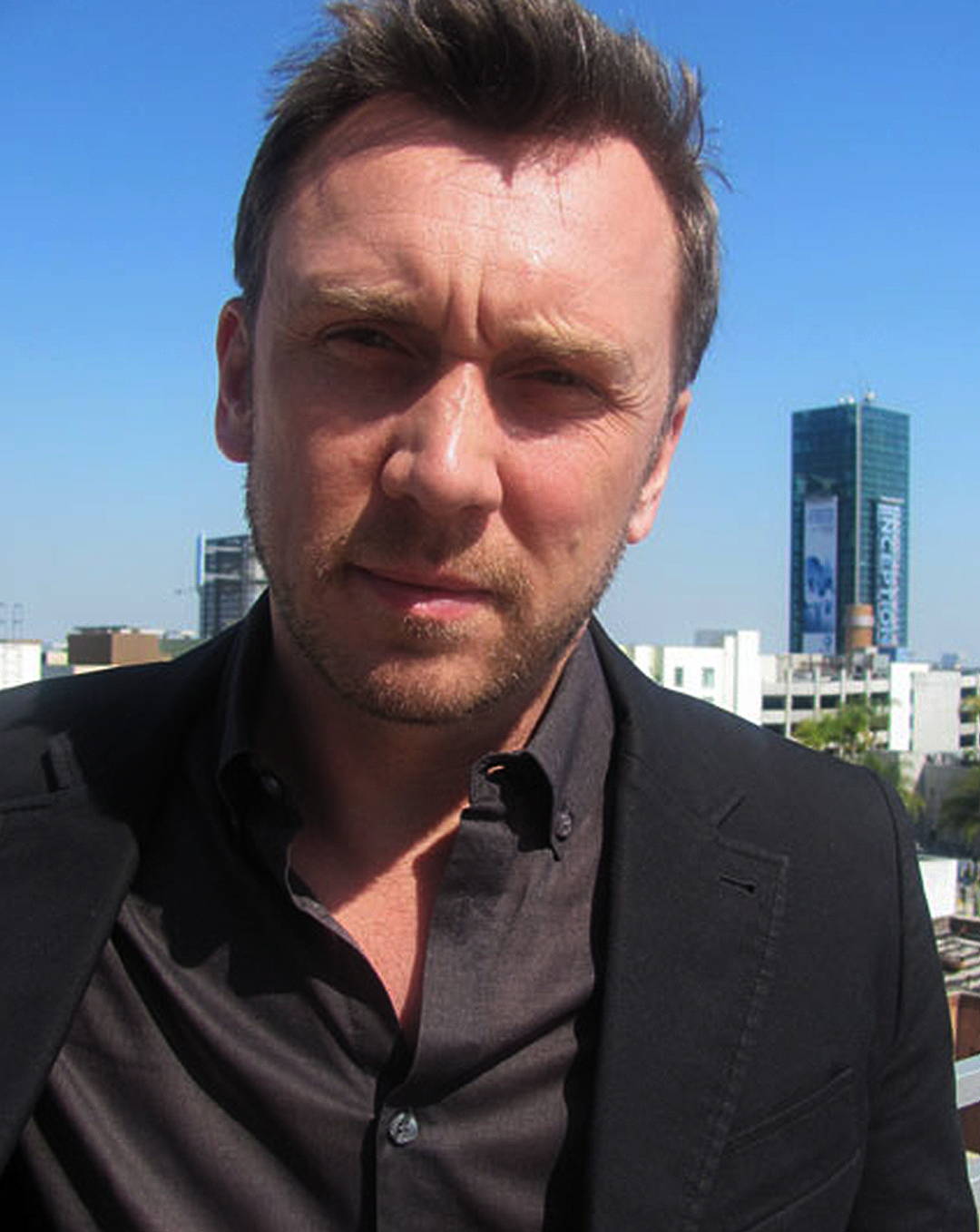 Dan is the founding partner and CEO of No Such Agency- a multi award winning marketing and brand agency specializing in fashion, luxury, lifestyle, and media.

I was 11 when my parents split. I grew up in a household with no father and while that may seem sad to some (as it was to me), it could also be pretty cool at times. I was raised by women, so I understood them better than most for my age. I could talk to them! A few years later, both my mother, and sister moved in with their respective boyfriends and I was left in the ‘family’ home at the age of 15. I spent a lot of the time in solitude sometimes pretty fucking sad, other times happily, as it was cool to be 15 and to ‘have my own house’; I had some great parties.

Throughout my school years I was always aware of the merciless, invisible separation between people: Popularity. You either had it or you didn’t to varying degrees. I didn’t have it. I was, or at least I felt, different. I was a straight male, good at sports, and no noticeable physical disadvantages, yet was bullied for being gay because I had my own style, and a gay friend. To be popular was to be a conformist. I was, by implication, a rebel in that sense. I was somehow yearning for popularity, and I was popular with girls, but the illusive Popularity with a capital P left me empty, so subconsciously I rejected it. However, I never really could shake its intoxicating appeal.

So I taught myself music and spent hours playing songs on my piano that no one would ever hear. This intimate time alone cured me, at least in those moments, of feeling like I didn’t belong. I didn’t need to belong. I belonged to words and songs, as bad as they were (and they were!), but they were also personal, and perfect in their own way. I belonged to myself.

Out in the post-school world, it was a different story. I talked my way into roles I thought would bring me happiness. From music to nightclubs to fashion. I had this innate need to belong in these spaces, but when I arrived, and I worked very hard to do so, I realized the fulfillment wasn’t waiting for me. Every time I was accepted into a new role or made a new celebrity friend… nothing. I excelled, I achieved the popularity that came with the ‘privileged industries’ but found nothing that filled the hole.

Until I became a father. 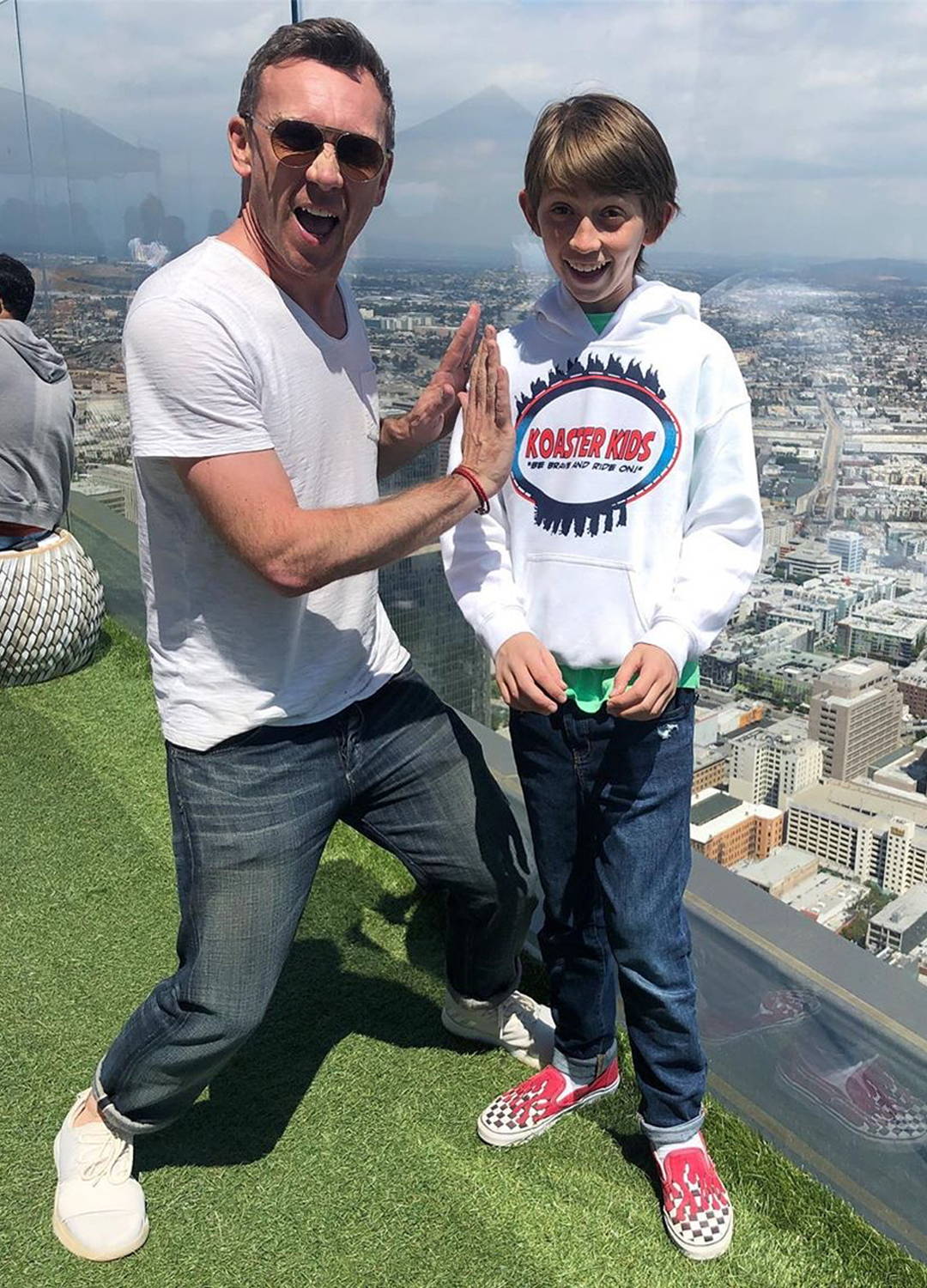 When I had my son, I found I belonged somewhere – an intangible place, but a place never the less. I had this fear that I would tire of the role of “Father” like mine perhaps did, but my son is 12 now, a year older than I was when my dad left, and I would still look at him all night long if I could without being creepy. I wish I could be with him all the time. Talking, hearing his insights. Sharing stupid jokes. Every part of life that hurts him is agony for me as well. It’s biological, yes, but more than that, it’s love. I’m still trying to figure out the meaning of life , I want answers (!), or at least have some answers for him, but I want his insight as well. It’s better that way. Scratching our heads together at the absurdity of it all.

So now, I no longer need a piano, although I still play one. I no longer need the perceived thrill of working with the ‘beautiful and the famous’, although I still love doing so. These days it’s not the popularity that I enjoy from my work, but the genuine, beauty of the misfit-creative, or the bombastic thought-provoker, or the ability to communicate with others and give them things that help them identify with themselves and each other. In other words, I only want to be popular with people that inspire me through their work and passion, not their job or their social status. Still, even that isn’t my Why any more.

Now, my Why is, and will forever be called Tyler. He carries my rhythm. He is my song. He is my celebrity. I won’t even always be popular with him, and don’t need to be; it won’t matter as long as he’s living his life and following his dreams. He won’t always need me, and that’s good too. Strange how someone else’s happiness can become your own as soon as you get over your dumb self isn’t it? 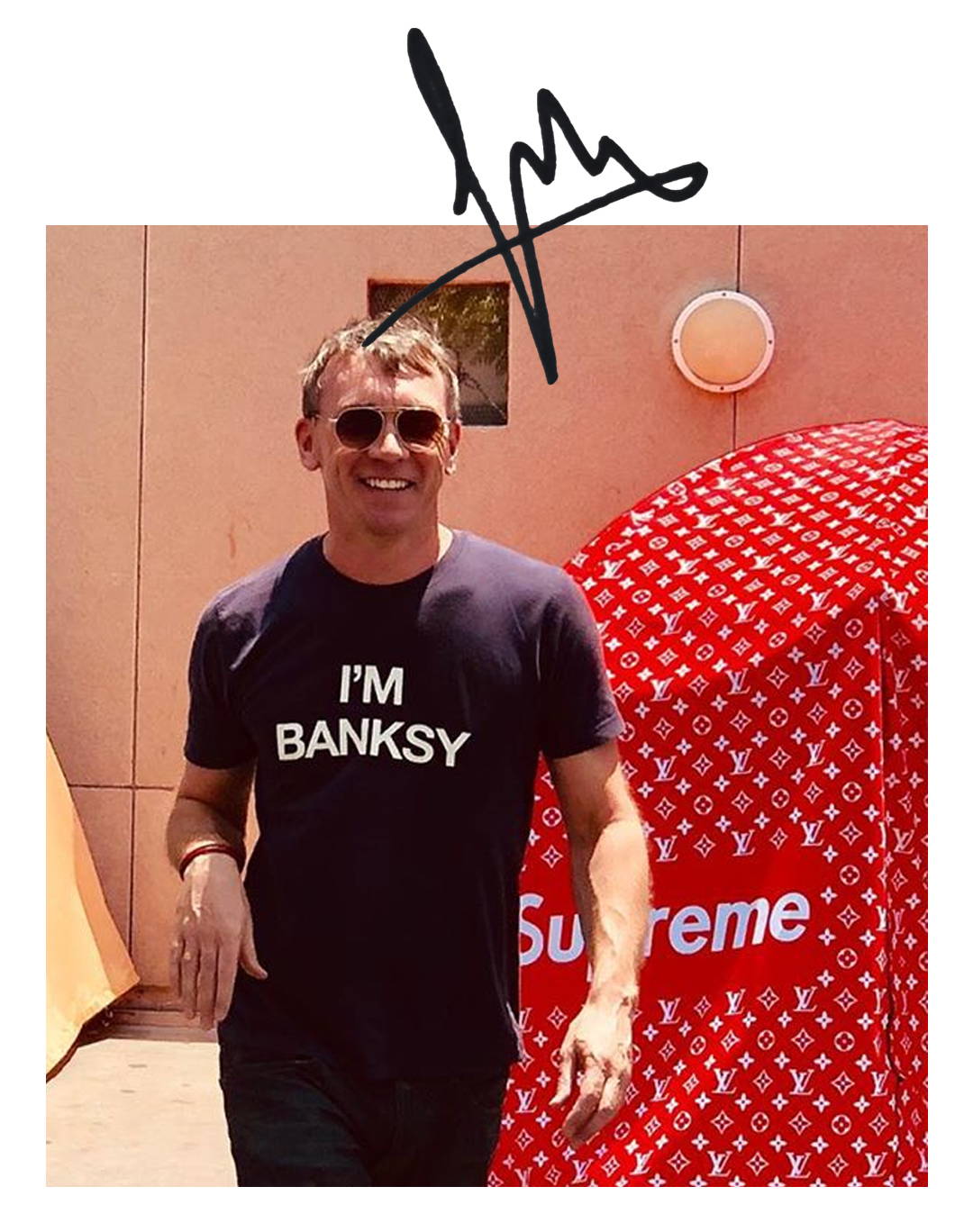